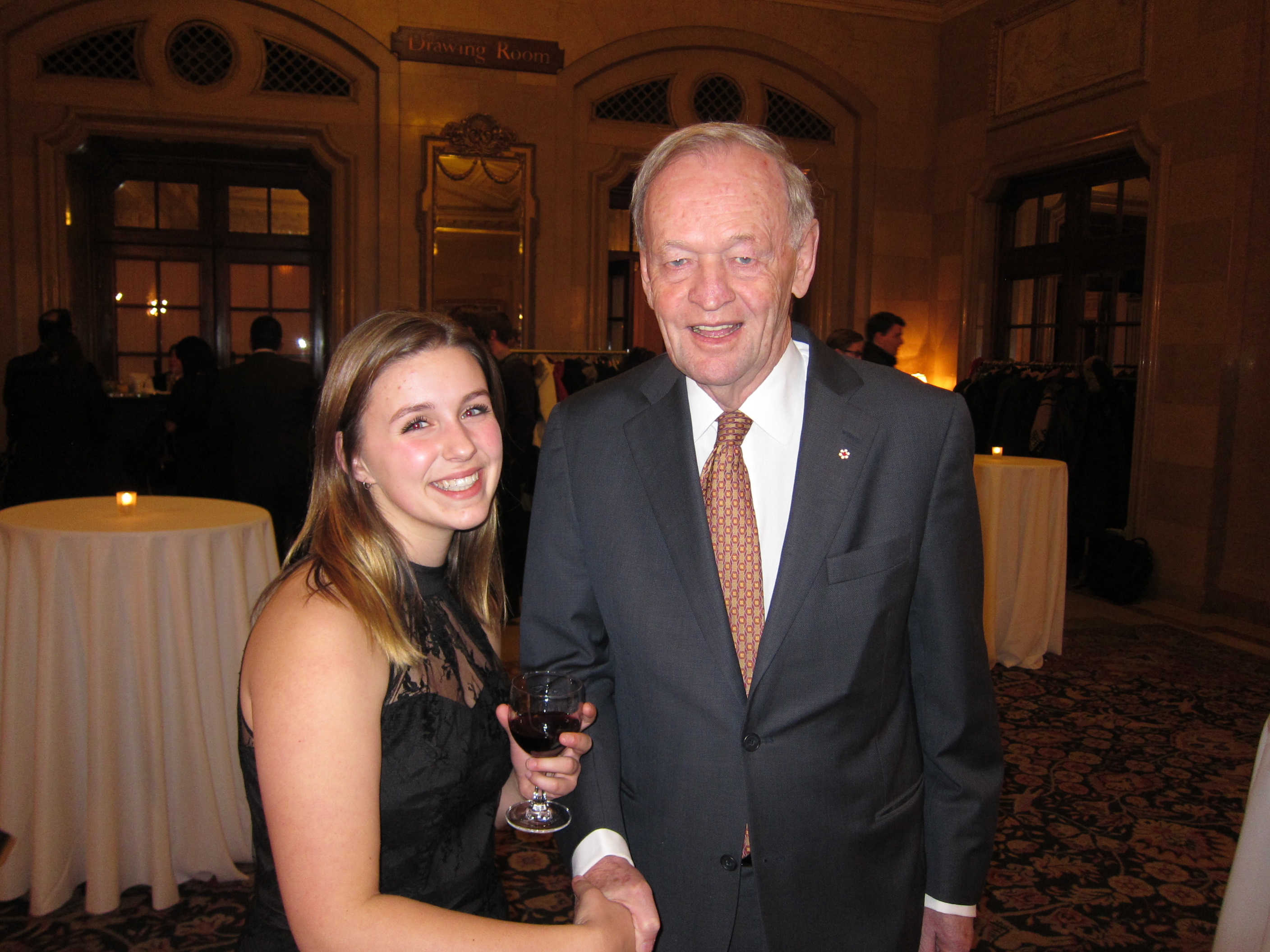 So last weekend was Laurentian University’s Model Parliament, and Chad is forcing me to write about even though I’m REALLY BUSY WITH SCHOOL, because he’s too lazy to. I don’t mind, however, because it was an amazing weekend and deserves to be praised.

The trip, for those of you who don’t know, entails travelling by bus to Canada’s capital (Ottawa) to have a mock-sitting of the House of Commons. Party leaders are chosen before hand and they write up bills to be debated and either passed or defeated during the sitting. Mock members of Parliament get a chance to make member’s statements (subject to creative imagination) or critique proposed legislation. I realize I fail to make the day sound exciting, but it really is a great time for students coming from all programs (not just political science). I had the pleasure of taking a photo with Sudbury’s MP, Glenn Thibeault, on the Speaker’s chair.

The ADDED EXCITEMENT was the ‘Idle No More’ movement carrying on just outside Parliament. The entire street was filled with chanting, sign-wielding protestors. As we were nearing the end of our day in the House of Commons, a few of the chiefs spearheading the movement came into the hallway just outside where we were sitting. The leaders of our mock parties even had the privilege of speaking with them about our model Parliament!

For dinner, we all walked over to the Chateau Laurier for a delicious 4-course meal. I had the pleasure of meeting and taking a picture with the Right Honourable Jean Chretien. Yah, that’s right. JEAN FREAKING CHRETIEN touched my hand. Anyways, the dinner was amazing and the venue was gorgeous.

On Saturday we had a free day in Ottawa, which was a great opportunity for everyone to become much closer friends. I strongly recommend model Parliament to any students wishing to learn about politics, spend 3 days in Ottawa for $150, make plenty of friends, or perhaps shake Jean Chretien’s hand. Thank you so much to the organizers of this event and to everyone who attended for the wonderful experience. Until next time!