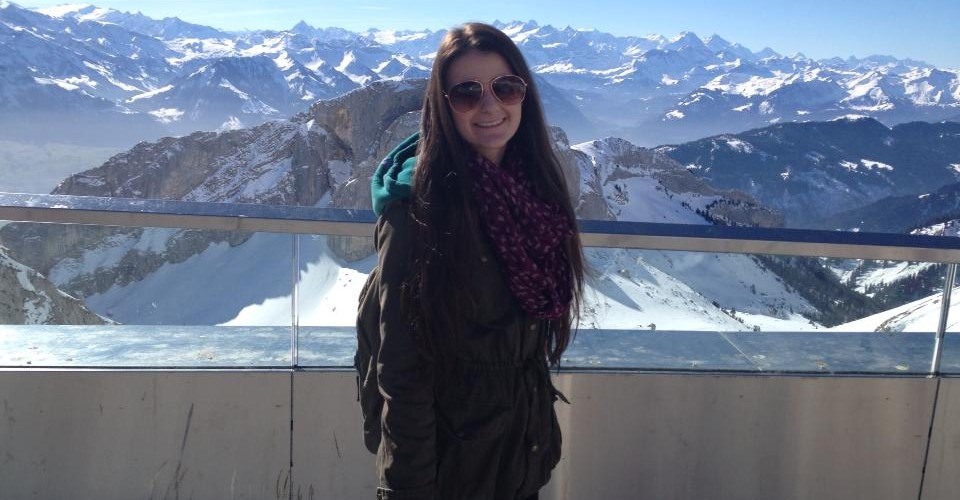 How Travelling Has Influenced Me

When I was younger, like most kids, I was constantly changing my mind about what I wanted to do when I grew up. When I was in high school, I travelled to Europe; my first trip without the security of my parents. Right away I was bitten by the travel bug, and I knew that whatever I did later on in life, I wanted to have the possibility of travelling. I continued to travel whenever I had the opportunity (and when I could afford it) and on top of it making me a more independent person, it ultimately influenced my post-secondary choice. Obviously, there aren’t many careers that are just solely travelling, but there are a lot of careers that require some.

My first big trip was to Europe, where I travelled to Austria, Italy, and Switzerland. It was unlike anything I had ever experienced. I had travelled before, but travelling across a continent was so different; even as a young girl, I was fascinated by completely different atmospheres and cultures. My enthusiasm can be summed up by my ability to wake up for our 6 a.m. wake-up calls.

Everything about Europe had engaged me. With the simple cobblestone streets and the frequent stops for cappuccinos and gelato, I had fallen in love. Even more than how beautiful Europe was, it had affected the way I felt. I felt like a completely different person, I was confident and comfortable. Whenever I travel, although I can get homesick, at the same time I feel completely at home with myself. I would have never thought that sitting on a bus for several hours could be so fascinating. I remember staring out the window as we travelled across the continent. When I returned home I struggled to explain how amazing my trip had been. It’s hard to explain the beauty of the Colosseum in Rome and the Swiss Alps. It was through travelling and reading magazines such as National Geographic and Time that made me realize, there are people out there that travel for the purpose of writing about it.  I am currently studying Rhetoric and Media Studies at Laurentian and with the aspiration of becoming a journalist. I chose Laurentian because my family lives in Sudbury and let’s be real, staying at home for school saves a ton of money. The money not spent on the cost of living is saved for future trips.

Within my first month of school at Laurentian, I already heard of travel opportunities. A student came into my biology class one day and gave a short presentation about an organized volunteer/adventure trip that she had taken through Laurentian with an organization called VESA broad. There are also several trips that are offered for certain programs in order to gain knowledge in your field. I look forward to maybe participating one day!

The world is so much bigger than your hometown and you can learn a lot about other cultures and yourself through travelling. Travelling has not only influenced my program decision but also taught me things that I couldn’t learn in a classroom. 2
Travel⛵✈️ How Travelling Has Influenced Me