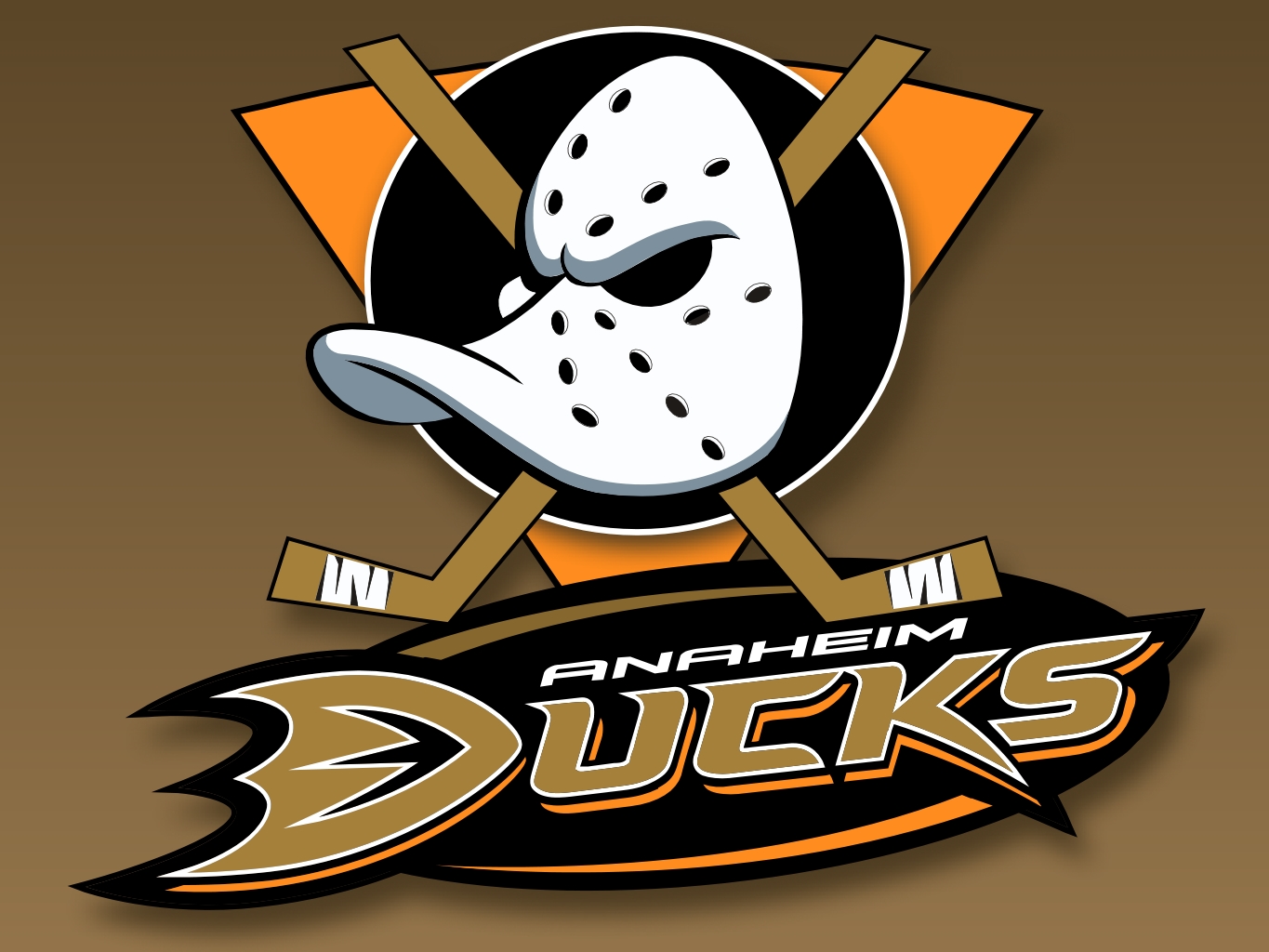 I am the MASTER of studying….Get it? Only the best team in the League!

Hey everyone, just got some spare time so figured I’ll give y’all an update on what I’ve been up to lately.

As you know, we are in the midst of exam season and let’s just say its going splendid….I wrote my first of three exams this morning (Sport Marketing) and to be honest, I don’t think I’ve ever written that much ( I say that after every exam tho). Now the studying moves on to Finance and Organizational Behaiviour. Math in general is not my favorite topic so studying for Finance isn’t a fun time. All I have to do is put in a couple solid days of studying and it will be over though. As my mom would say “The worlds an oyster, take everything from it that I can” (or something like that). Basically I gotta do what I gotta do to get that degree that I want!

Studying has become a little bit harder this weekend for many reasons. One, I came down with a sickness, but a bunch of oranges and half a bottle of Buckleys and I’m feeling better. The beautiful weather wants me to go outside and walk around in shorts and sandals but being sick during exams is never a fun time. Another reason why its hard to study this weekend is become as much of you know, it’s the MASTERS! I try to study while watching but it never seems to work out the way I like. Obviously the Masters trump studying, I mean I am in Sports Administration right? Isn’t knowing about Sports part of my studying? Anyways I hope Tiger can win another tournament! Go Tiger Go

Now to give you guys the best news, the Anaheim Ducks have clinched a playoff spot! Being around a bunch of Leaf fans, I’ve come to appreciate having my favorite team in the playoffs. I have to laugh though, the Leafs have missed the playoffs AGAIN! It’s funny because it almost took them to the last game of the season to realize how bad the team is. However, their goalie, Reimer played amazing down the stretch so maybe the playoffs are in the future.

Rez is slowly quieting down, and everyday there seems to be different people moving out. As everyday passes the summer is getting closer and closer. Anyone got any big summer plans? I’d love to hear them!

For those of you who are in exams, Goodluck! And for those high-school students who are on the verge of finishing up, keep working hard and it will pay off!

Another day at the office
Next Story »

Like
Uncategorized I am the MASTER of studying….Get it?